Michael Bastian is an American menswear designer based in New York. His company, MICHAEL BASTIAN, was founded in 2006. The birth of the brand was a direct result of his experience as the Men’s Fashion Director at Bergdorf Goodman, a position he held for five years. The philosophy behind the line is simple and unchanging— to evolve the fundamental elements of a modern man’s wardrobe through fabric research, unexpected details and attention to fit. The brand has been recognized with six CFDA Menswear nominations culminating in CFDA Menswear Designer of the Year for 2011. In addition to his collection business, Michael has had many successful well-known collaborations including GANT by Michael Bastian, Uniqlo X Michael Bastian, and a smart watch produced by Hewlett Packard called the Michael Bastian Chronowing.

In 2016 he announced the launch of his first proprietary secondary line, MICHAEL BASTIAN GRAY LABEL. Conceived as a modern men’s lifestyle brand, the line reflects the same indelible spirit and attitude of the Michael Bastian Collection line but at much more accessible price points and distribution. Since the time of it’s launch, the MBGL brand has grown to encompass sportswear, tailored clothing, dress shirts & ties, shoes, small leather goods and underwear. 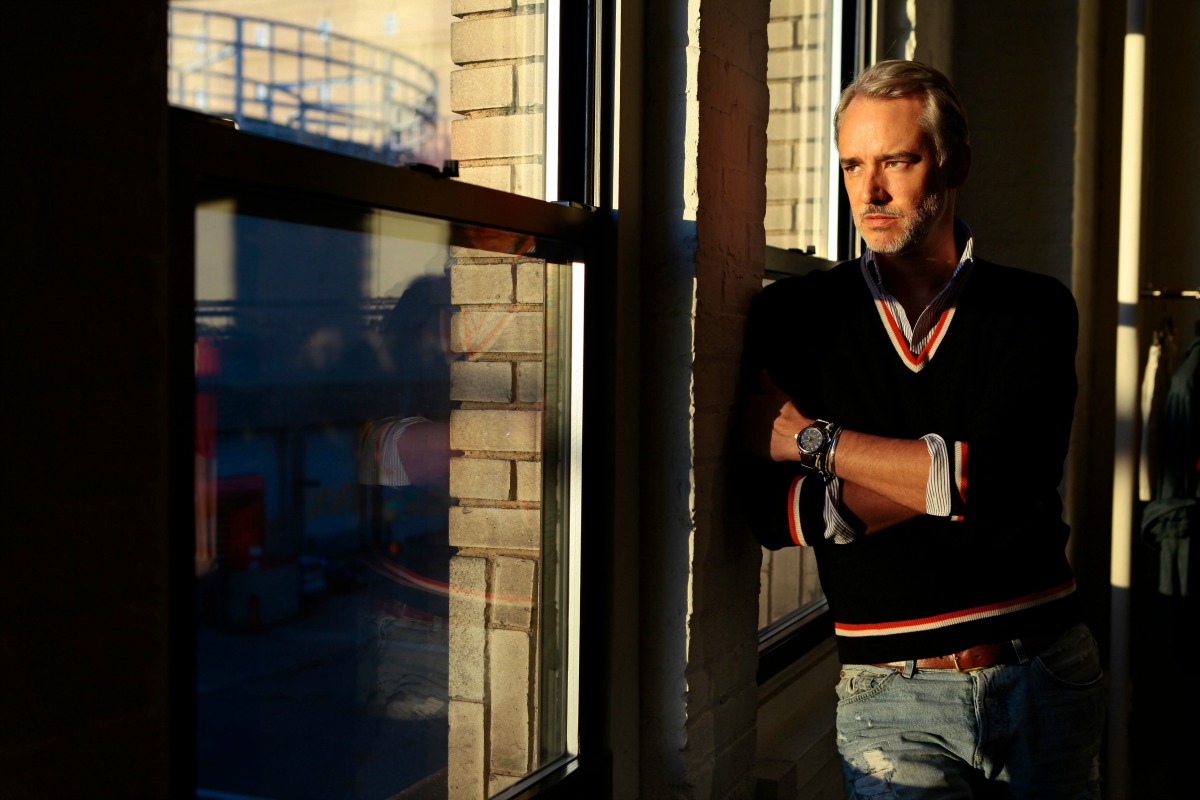 “Through the process of setting the men’s fashion direction for Bergdorf Goodman, it became increasingly clear to me that there was real need for a new American voice in the men’s designer world – something modern and luxurious, but also a little broken down and familiar. I start with something perfectly designed and executed and then spend a lot of time knocking the edge off of that perfection.”